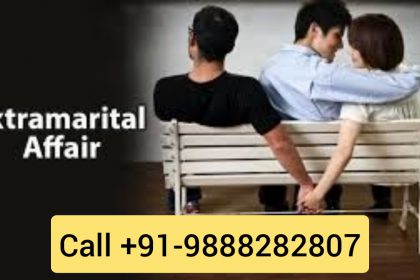 To get involved with anyone, four factors play a major role. They are the mind, love or romance, the strength to break social norms, and passion. The planets governing these emotions are the Moon, Venus, North Node or Rahu and Mars. The ancient Vedic astrology believes that if the 3rd, 5th, 7th, 11th and 12 houses and their Lords connect with any of these four planets, there is a possibility that a partner will cheat and have an extra marital affair.

If you wonder about your spouse’s chastity, check eleventh house, its lord both in rashi and navamsha. If you are undergoing the eleventh house lord dasa and if the current transit brings rahu ( foreigner) and if one goes through rahu ketu return. For the case of an example, a Makara lagna having mars debilitated in karka the seventh house could bring marital troubles due to the same but not necessarily the end of marriage.

Is your love relation go through Extramarital Affair? Do you want to survive it? Looking for affairs Solutions then consult with Expert Astrologer Dr. Munish Sharma.

What you can read next 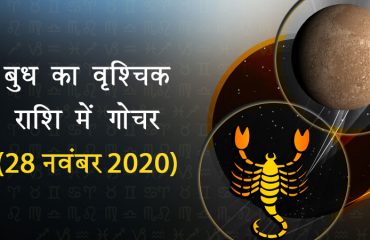 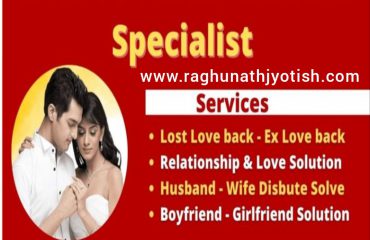 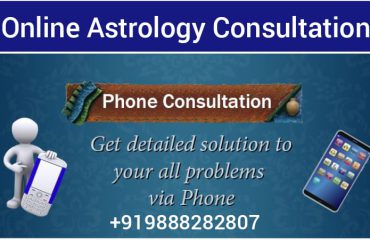