Dr. Munish Gaur has started his career in this field when he was only 10 years old. Since then he started participation in "Shiv Tandav Strotra", Geeta Shalok, Karm Kand, Pooja Path, Marrige Mantras. He got intrested in Astrology with inspiration of his grand father Late. Shastri Padam Nath.

Late. Shastri Padam Nath was awarded with Shiromani award by Gyani Zial Singh (President of India). Then he was awarded with "Shiromani Sanskrit Sahityakar Puraskar" by Sardar Parkash Singh Badal (C.M. of Punjab). He launched many sanskrit books like "Kalidas Charitram" and many more. He was the founder of Sudarshan Chakra Mantra. 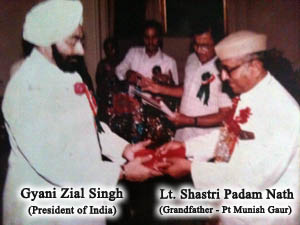 About the Study of Red Book (Lal Kitab)

Dr. Munish Gaur studied Red Book (Lal Kitab) by his uncle Vinay Gaur. He has a great experience of 18 years in this profession and providing solutions in different situations through LAL KITAB. He is one of the best Lal Kitab experts in INDIA who are popular for their unique approach in Lal Kitab Astrology. Paying maximum attention to the individual’s requirement as per their charts and with the growing years of expertise, Dr.Munish Sharma is highly qualified professionals and have served them with the best remedies to develop rational theories and bring positive changes in Life. 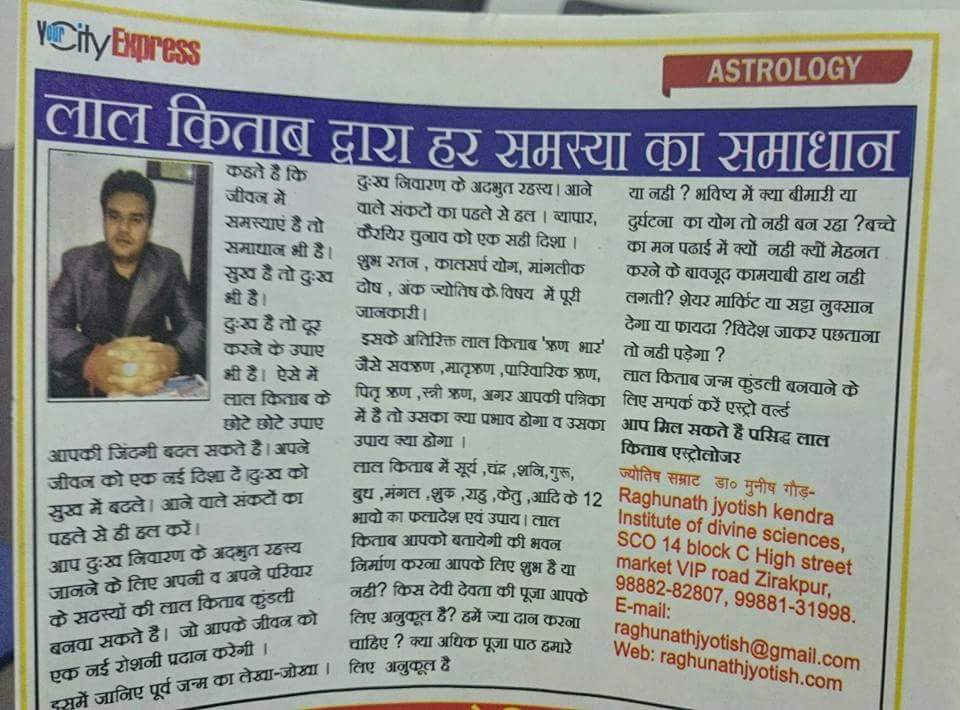 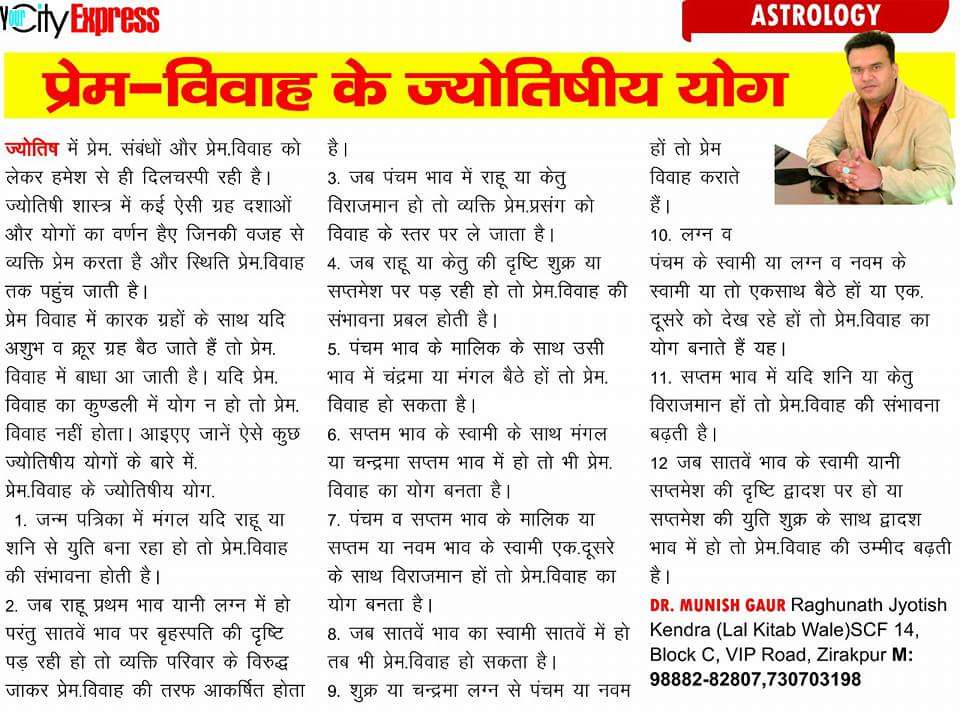 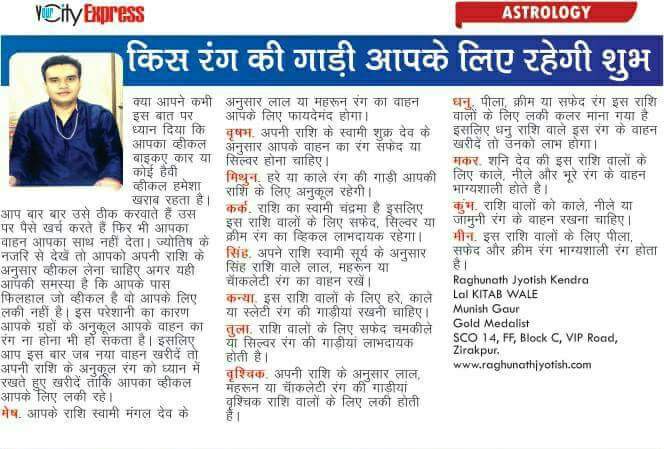 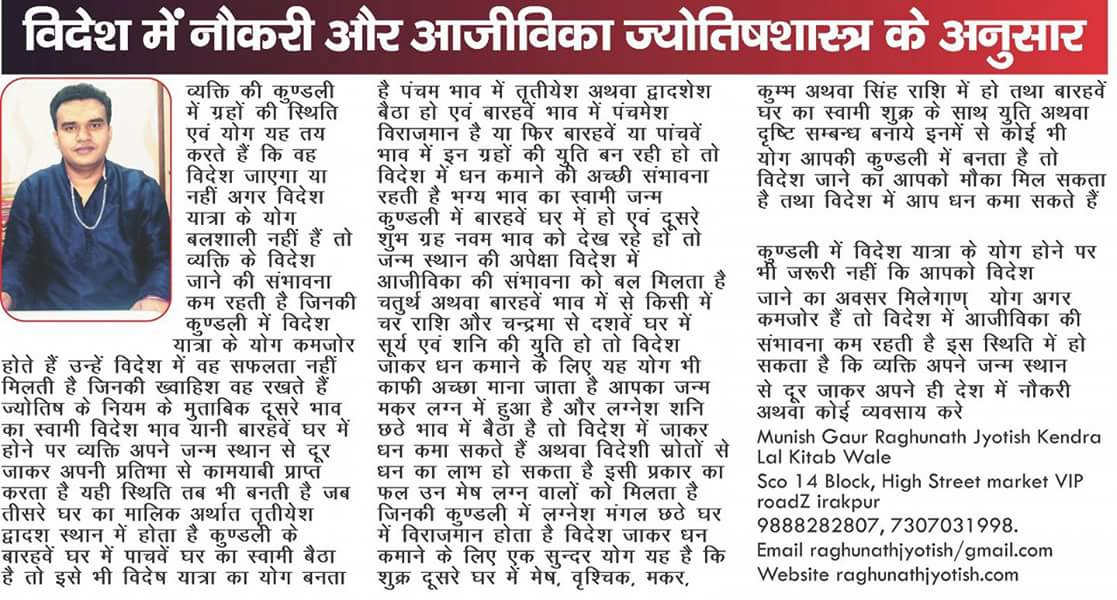 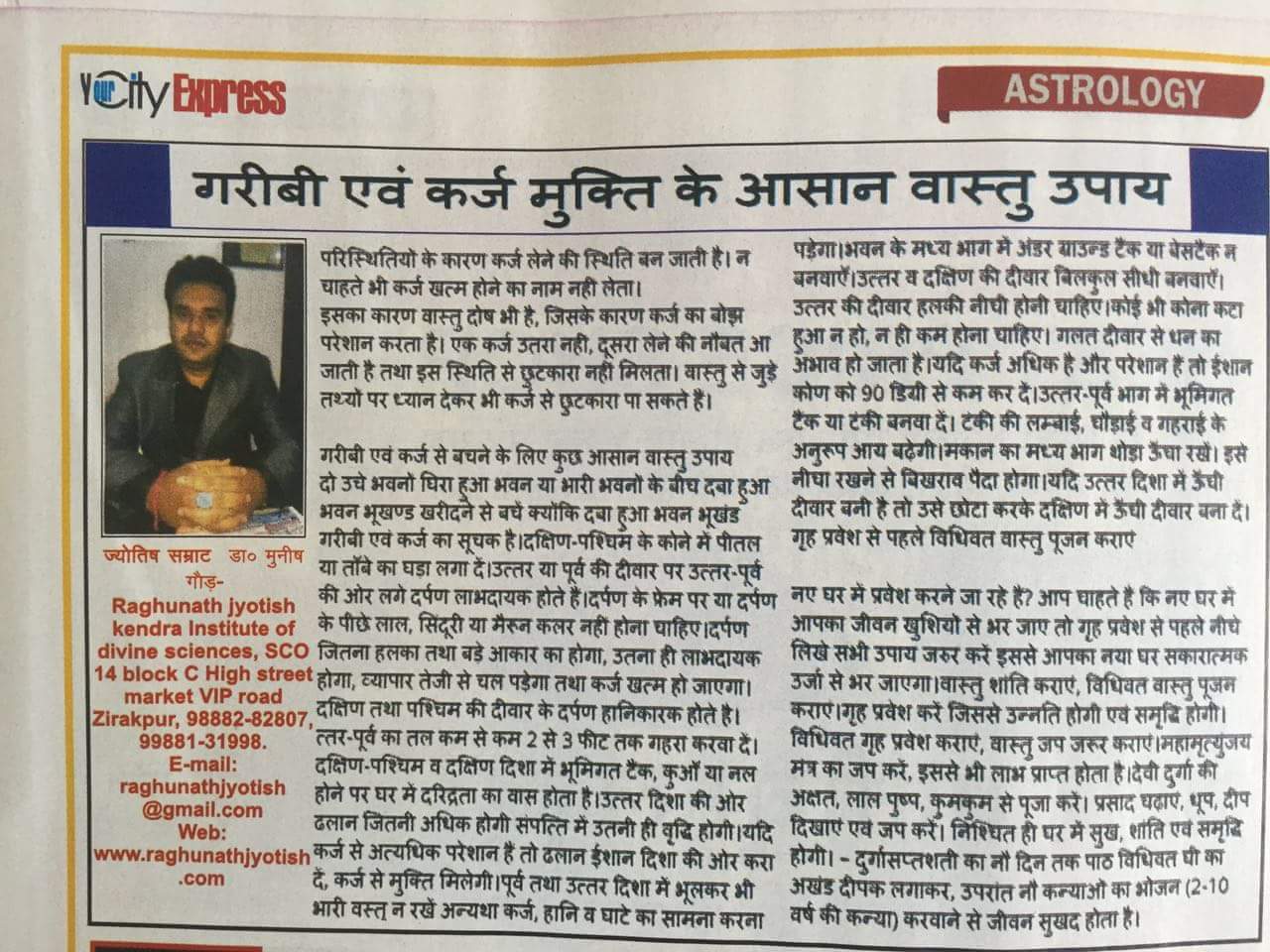