Dr. Munish Sharma is the best astrologer for HOROSCOPE in India, based at Zirakpur (Punjab) near Chandigarh.

The Horoscope or Birth-chart (popularly known as Janam Kundli) is a map of the heavenly bodies, which shows the positions of the planets and their relation at birth of a newborn taking into account, the time and place of birth. A birth chart is a must for any Vedic astrologer to make predictions. The Horoscope shows the sign of Zodiac and the relative position of planets and nakshatras positioned in the twelve houses of the map. The "houses" of the chart indicate specific areas of our life in which actions will be performed, which will be strong or weak depending on the nature and situation of planets that influence them.

"Janam Patri" is the Hindi term for HOROSCOPE. It predicts your future, tells you about yourself, your problems, how to overcome them, what to do and what not to do. It is just a prediction based on astrological data collected from the time and date of birth of a person. Many believe that astrology plays an important role in ones life. This is also called as Natal Astrology, this branch of astrology involves the construction of a 'natal' or birth chart based on the exact date, time, and place of an individual's birth. Once the natal chart is prepared, the process of chart weighting begins. It involves listing the position of the main variables in the chart according to the sign and house that each one appears in. If the majority of the planets appear in a particular sign then that sign will be the dominant force in the individual's personality. 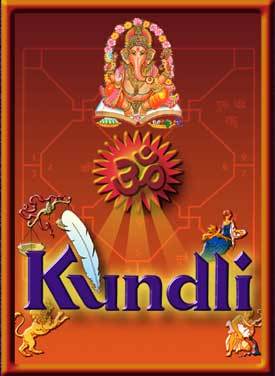 Dr. Munish Gaur has a great experience of 18 years in this profession. He is the best astrologer in India. Contact us to take benefit of our horoscope readings. You do not need to have knowledge of any scientific language to understand this. The planets and 12 zodiacs sign both with other elements also; make a composite and a generally very specific profile of a particular person’s personality, biography and future predictions. 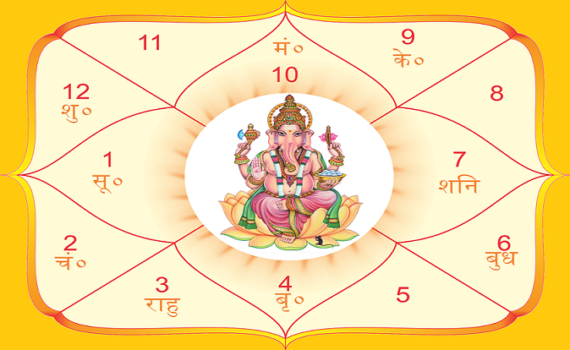 SERVICES: that we provide with 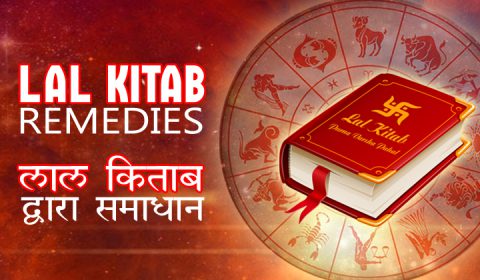 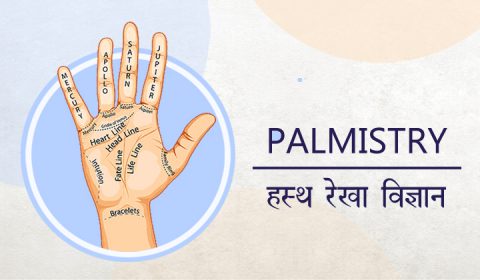 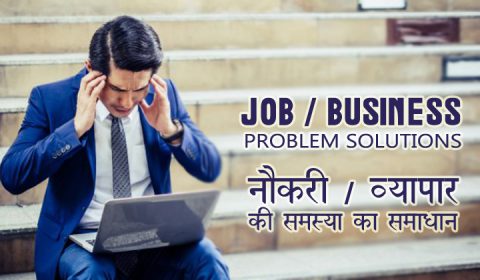 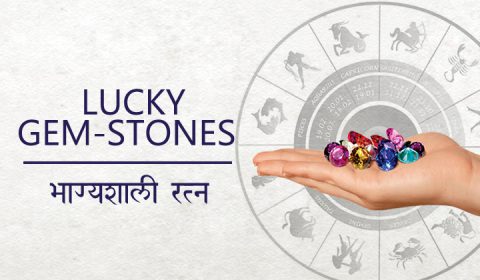 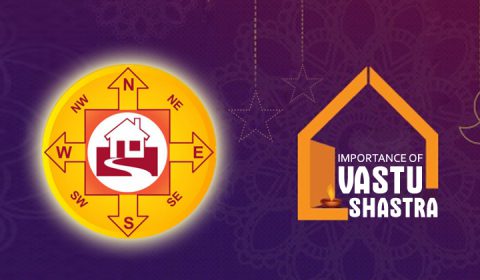